A MARK OF THE BODY OF CHRIST 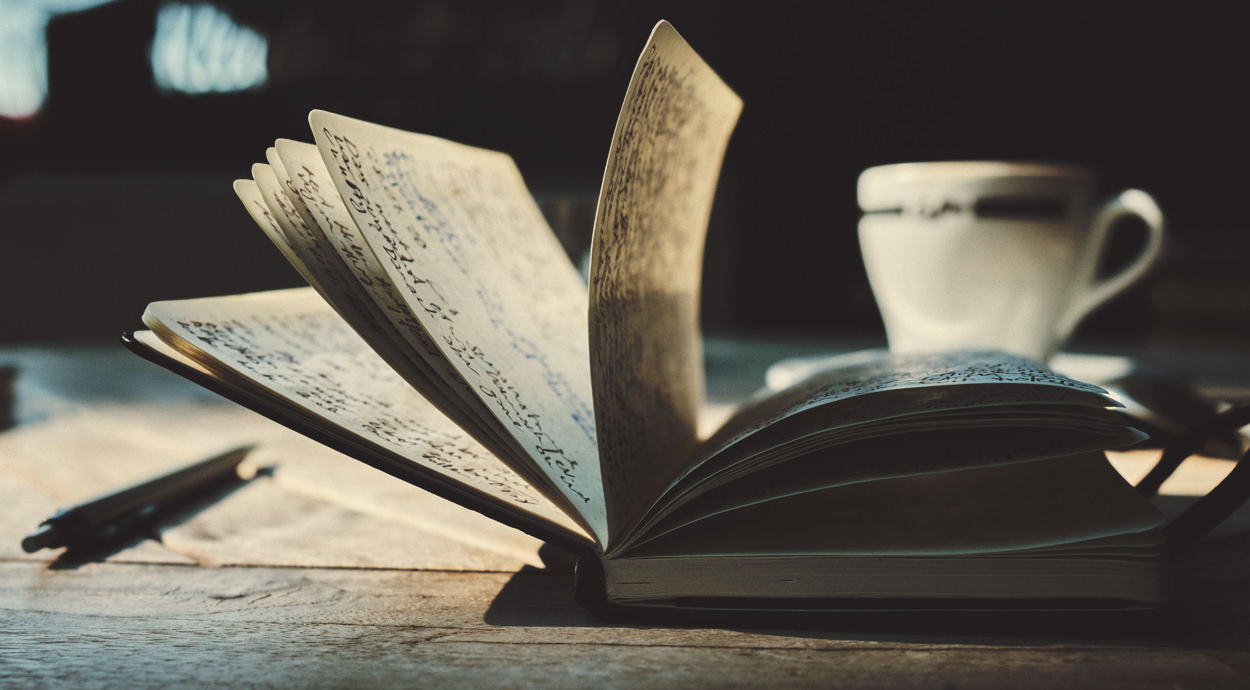 The Spiritual Armour of God

Greetings, brothers and sisters in Christ!

I believe that there many of us who are burdened by the Ukraine-Russia conflict in the last few weeks and have followed closely the progress of the war. I imagine you grieving over the innocent lives lost, of hospitals, kindergartens and homes being decimated, of the preposterous validation made by the aggressor and his supporters. Perhaps your emotions are intensified when you realise that more than 70% of Ukrainians are Christians. The world is evil (Rom 5:12) and as long as man chooses to follow the world’s ways, he will continue to remain under Satan’s tight grip.

Church, make no mistake – we are in a constant, spiritual battle even now. The devil has in battle array, his minions organised by ranks (Eph 6:12).

If anything, this physical war serves as a stark reminder of the reality that a more significant war is being waged in the unseen, spiritual realm. In other words, the enemy is spiritual and the warfare is spiritual. Which is why we need to put on the spiritual armour of God which is the strength and power of God (Eph 6:10-11). To ensure victory we must reckon the flesh dead and yield to God. The way of victory is highlighted in Romans 6: be dead to sin and alive in Christ. Fighting the old nature will lead to defeat and Paul outlined this reality through his illustration of marriage in Romans 7.

Church, make no mistake – we are in a constant, spiritual battle even now. The devil has in battle array, his minions organised by ranks (Eph 6:12). We are to wrestle against these spiritual forces of wickedness by engaging them decisively in close-quarter, hand-to-hand combat.

The demonic world is around us and is manifesting itself at the present hour. So when you think of and grieve over the war and any conflict for that matter, when you see and agonise over the moral degradation of values the world over, or when you are flustered over a dispute with a brother or sister in Christ, know that Satan and his minions are monitoring your every move. What will you do when a conflict arises? Will you resolve to put on the full armour of God always and rely on God’s strength and power so you can stand your ground (6:13-18)?* Or will you simply allow your flesh to act up, rely on your strength and fall under the tight grip of Satan?

*The full armour of God means we have all seven divine resources given to us, including prayer. Do you have it?Have you been developing them so they are effective? 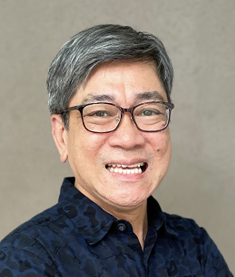