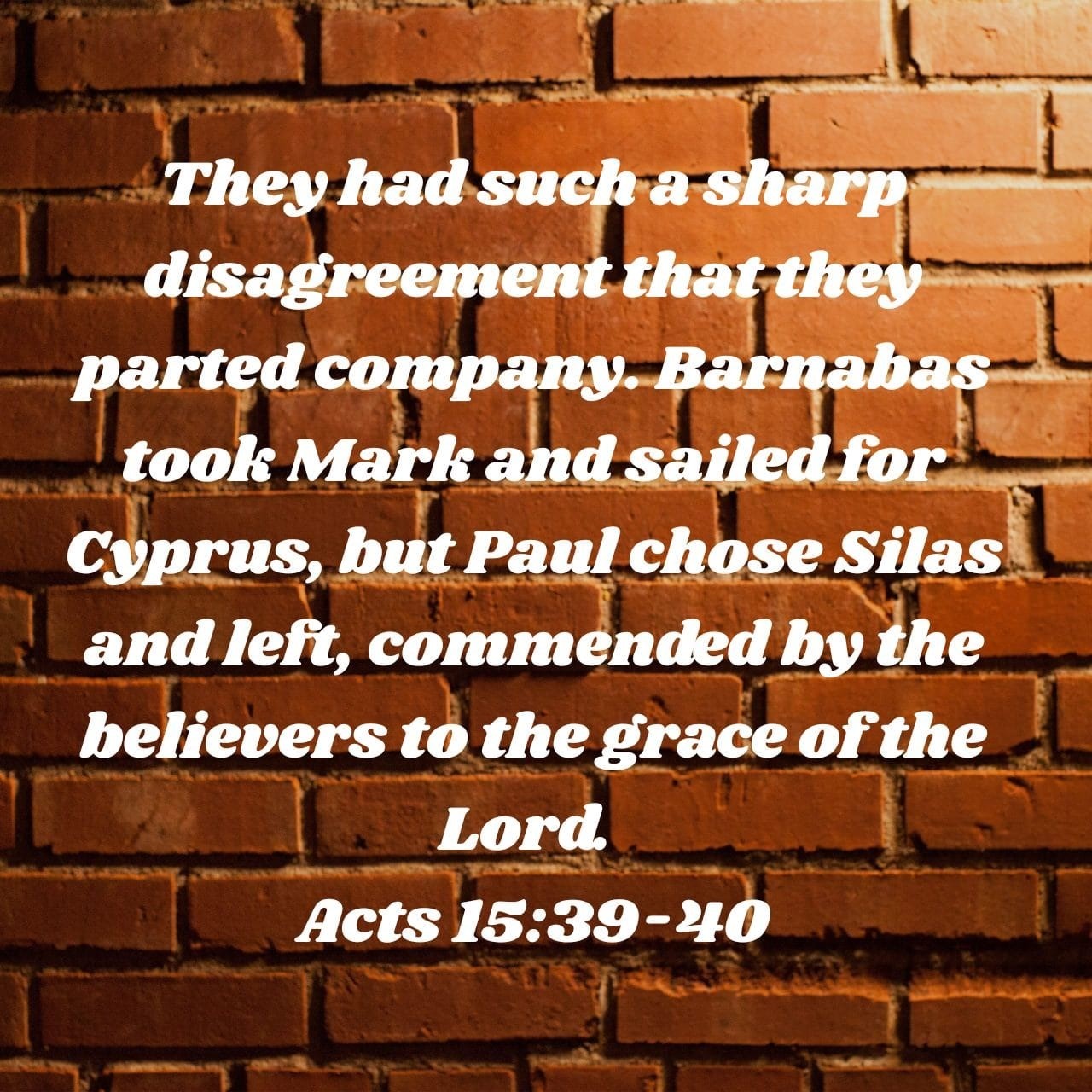 Let us be united in One Mission- God’s Mission

When I was preparing for a sharing at our Digital Ministry meeting for the next phase of work, I was led to look into how Apostle Paul prepared for his second missionary journey in Acts 15. In his preparation, something unexpected happened in Acts 15:36-41.

36 Some time later Paul said to Barnabas, “Let us go back and visit the believers in all the towns where we preached the word of the Lord and see how they are doing.” 37 Barnabas wanted to take John, also called Mark, with them, 38 but Paul did not think it wise to take him, because he had deserted them in Pamphylia and had not continued with them in the work. 39 They had such a sharp disagreement that they parted company. Barnabas took Mark and sailed for Cyprus, 40 but Paul chose Silas and left, commended by the believers to the grace of the Lord. 41 He went through Syria and Cilicia, strengthening the churches.

What is more important is to have a time to reconcile, to use our various gifts to glorify God, to encourage and affirm one another.

Paul was very unhappy with Mark that he left them halfway in their first missionary journey and refused to accept him. He felt that there should be a minimum expectation of a missionary which Mark did not live up to. Barnabas was probably more understanding and merciful. Or he could be biased since Mark is his cousin. No matter what, they couldn’t agree further so they chose to split. It seemed that the unity of the Church was in tatters at that point.

Who is right and who is wrong? Both can be right and biblical in this instance. There is a place to maintain standards and a place to be forgiving and merciful. But it dawns on me that as we progress in the church, in the leadership team, in the pastoral and staff team, disagreements are expected to happen, with either side invoking biblical teachings in their argument. It is especially so when we have congregations of different languages, with different culture and different expectations. Church splits may even happen as we have seen in other churches.

But what is more important is the reconciliation that we have observed later in the bible. In Colossians 4:10, Philemon 24, 2 Timothy 4:11, Paul affirmed Mark, the one he once rejected and despised, as a co-worker. What is not written in the Bible is the encouragement, affirmation and mentoring of Mark by Barnabas, showing faith in Mark when others have lost faith in him. The affirmation of each other affirms the vision of being ONE church, united in one Mission. The only difference now is that they had two missions, one led by Paul, another led by Barnabas. The team was expanded to teams, and more people were involved. And we praise God for the missional growth.

Brothers and sisters in Christ, though disagreements are inevitable, they are also unavoidable. What is more important is to have a time to reconcile, to use our various gifts to glorify God, to encourage and affirm one another. Let us be united in One Mission- God’s Mission, even as we embark on different missions. 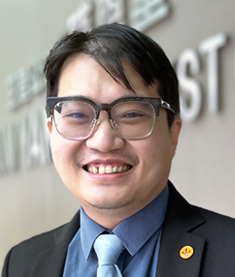