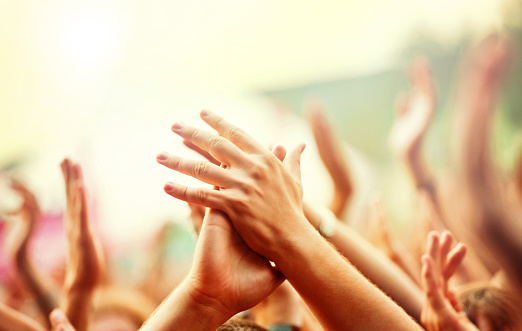 We can fulfil the calling He has given to each of us, even as we age over time.

I am still as strong today as the day Moses sent me out; I’m just as vigorous to go out to battle now as I was then. (Joshua 14:11)

In Numbers Chapters 13 and 14, Caleb was one of those men Moses sent to explore the land of Canaan. Of the 12 men (spies) sent, ten of them gave a bad report, i.e., the people who lived in Canaan were of great size and powerful, and the cities were fortified and very large. They concluded that it was impossible to launch an attack and take possession of that land. Caleb and Joshua were the only ones who gave a positive report. Caleb held on to God’s promise that he will inherit the land. Eventually, Caleb entered the land of Canaan. Now, Caleb came before Joshua and said: “Now give me this hill country that the Lord promised me that day.” (Joshua 14:12a).

Let us all learn from Caleb. His faith in God and his belief that he could still do great things for God despite his old age.

In Joshua Chapter 14, Caleb remained strong and vigorous. He volunteered to go out to battle and conquer those places that were still to be taken, rather than leaving the battle to the next generation. He reiterated what Moses had once sworn to him and testified of God’s faithfulness. God had kept him alive for 45 years, and he was still as strong as the day Moses had sent him out. Full of confidence and faith in knowing “the Lord will surely help me!”, he drove out the enemies and took over the hill country that God
had promised him. He focused on God’s power instead of his own strength and the reality of aging. He trusted God wholeheartedly. He believed that God would lead and guide him to fulfil what was promised.

In our church, we have some elderly brothers and sisters in different congregations. Aging is an inevitable part of life. When we reach a certain age, there could be a tendency towards negative thoughts and emotions, such as believing that we have hit the sunset period of our life, we are no longer as strong or vigorous, and we cannot achieve great things anymore. As a result, we become discouraged and despondent.

Let us all learn from Caleb. His faith in God and his belief that he could still do great things for God despite his old age. As we learn to depend on God wholeheartedly and follow Jesus singlemindedly, God will lavish His grace upon us. He will watch over us, guide us and help us, so that we can fulfil the calling He has given to each of us, even as we age over time. 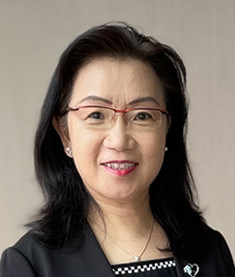